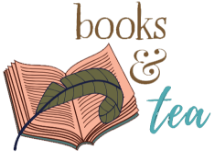 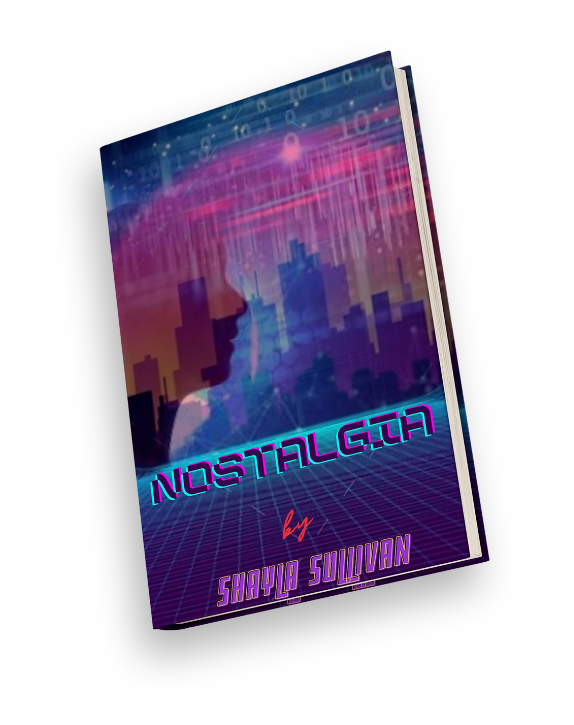 Grief stricken and socially disconnected Robyn is nearly killed in a crash on the way home from yet another funeral- this time, her childhood best friend. Fortunately, she is one of thousands who have opted to participate in DARPA’s “Project MindScape 21: Digital Mortality for the 21st Century”, allowing her the opportunity to upload her consciousness and live forever in the clouds.

In dream sessions on the machine, Robyn downloads her 80s childhood memories inside the Simulator, the machine that creates a realistic world of the past- any era of a participants choosing, relying on their desire to bask in the nostalgia- but permanently. Her son, 15-year-old Kevin, is thrown into the same 1980s Simulator, with the mission to find and convince his mother (now a kid again) to stay and complete the crossover. As Kevin navigates the foreign world of the 1980s, he encounters “sims” (the permanent deceased residents of the Simulator), who are indistinguishable from “real” people like himself.

The Simulator is a world built upon memories, where past unpleasant events are often ‘adjusted’ to comfort the participant; thus, through this ‘sensory input’, memories can become vulnerable to manipulation and corruption. Realizing this ominous and sinister nature of the Simulator, Kevin struggles to find the way to “unplug” as he realizes more may be at stake than what his mother bargained for.

This epic near-future sci-fi takes you  back to the glorious 1980s while exploring the human desire to let science create the ultimate afterlife… and the frighteningly inaccurate nature of nostalgia.